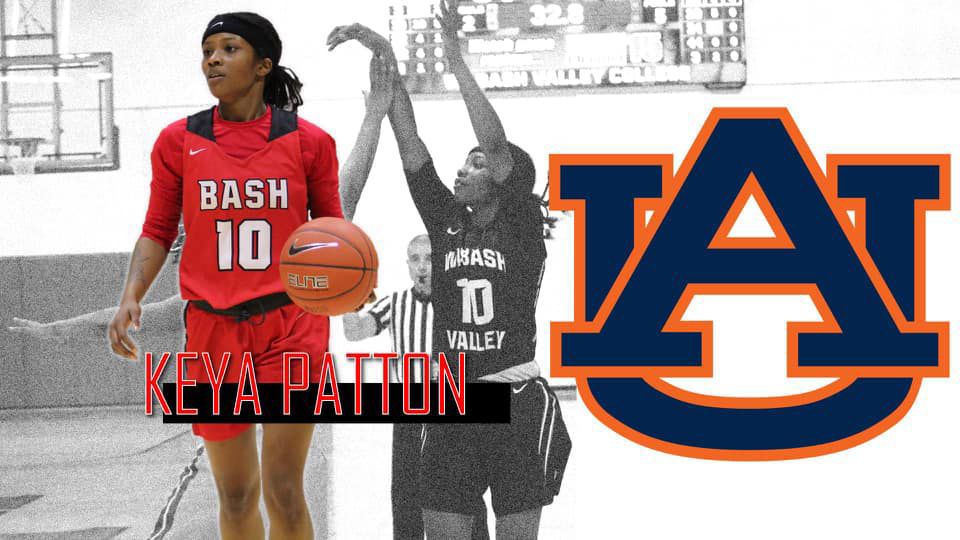 Wabash Valley College guard Keya Patton announced her commitment to the University of Auburn on Tuesday night. Patton averaged 20.8 points, 6.8 boards and 6.4 assists per game in her sophomore season with the Lady Warriors. 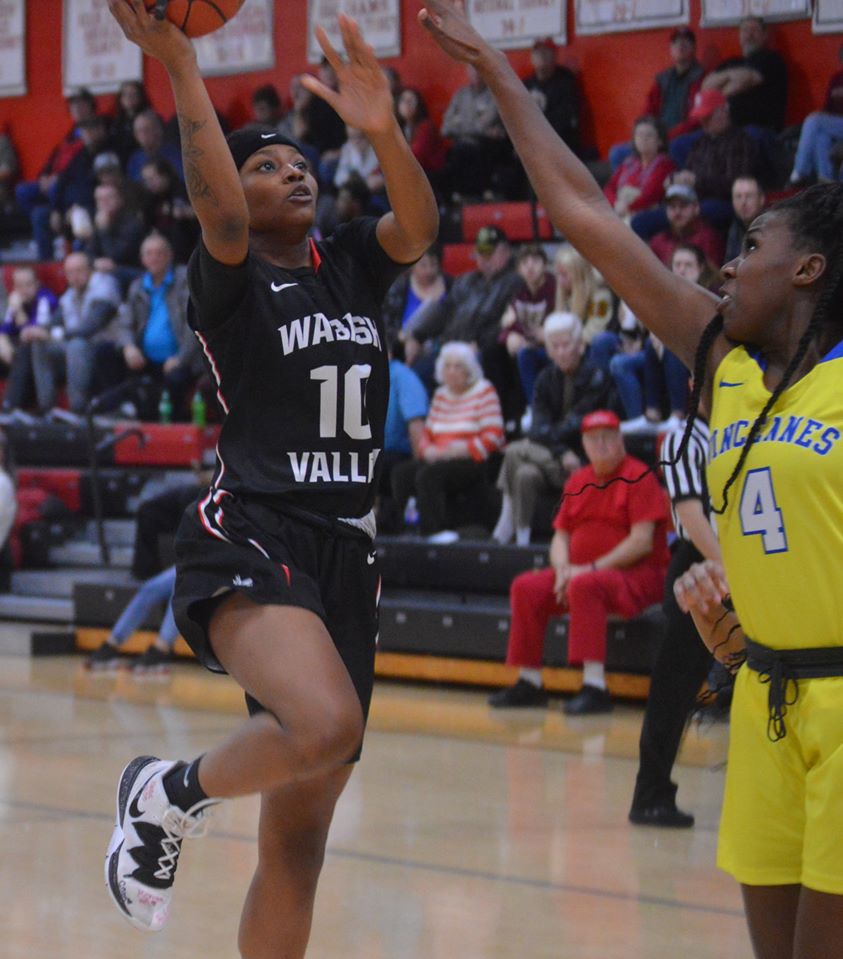 Wabash Valley College sophomore Keya Patton announced her commitment to Auburn via her Twitter account on Tuesday night. Patton picked the Tigers over a host of power five schools in pursuit of her services.

MOUNT CARMEL — Keya Patton’s officially off the board.

The 5-foot-6 Indianapolis native announced her commitment to Auburn tonight via her Twitter account, opting to pick the Tigers over a host of power five Division I schools.

Arguably the top player in the NJCAA Division I Women’s Basketball, Patton routinely torched teams all year. Her ability to crash the glass for a smaller guard, her relentless attack downhill in transition, and her knack for pulling up in transition made her incredibly difficult to contain.

Opposing teams found that out the hard way, as Patton averaged 20.8 points, 6.8 rebounds and 6.4 assists per game in her sophomore season. Her incredible campaign resulted in her being named a member of the First Team All-American team and both Region and Conference Player of the Year.

Patton set a number of records, both individually and as a member of the team in her two-year stint in Wabash Valley. She set a program record for a single-game point total (46) in a 103-64 thrashing of Olney Central on Nov. 20, a program record 23-point quarter in the same game, while also joining the 1,000-point club and guiding the program to two straight NJCAA Division I Women’s Basketball National Tournament berths, one the program’s first undefeated regular season.

She’ll join a Tigers squad which went 11-18 last season, playing in the brutally tough Southeastern Conference. With perennial women’s basketball powers such as South Carolina, Mississippi State, Tennessee and Kentucky, the conference is one of the Division I’s toughest.

The Tigers will lost just senior guard Daisa Alexander to graduation, whose role Patton will look to fill.