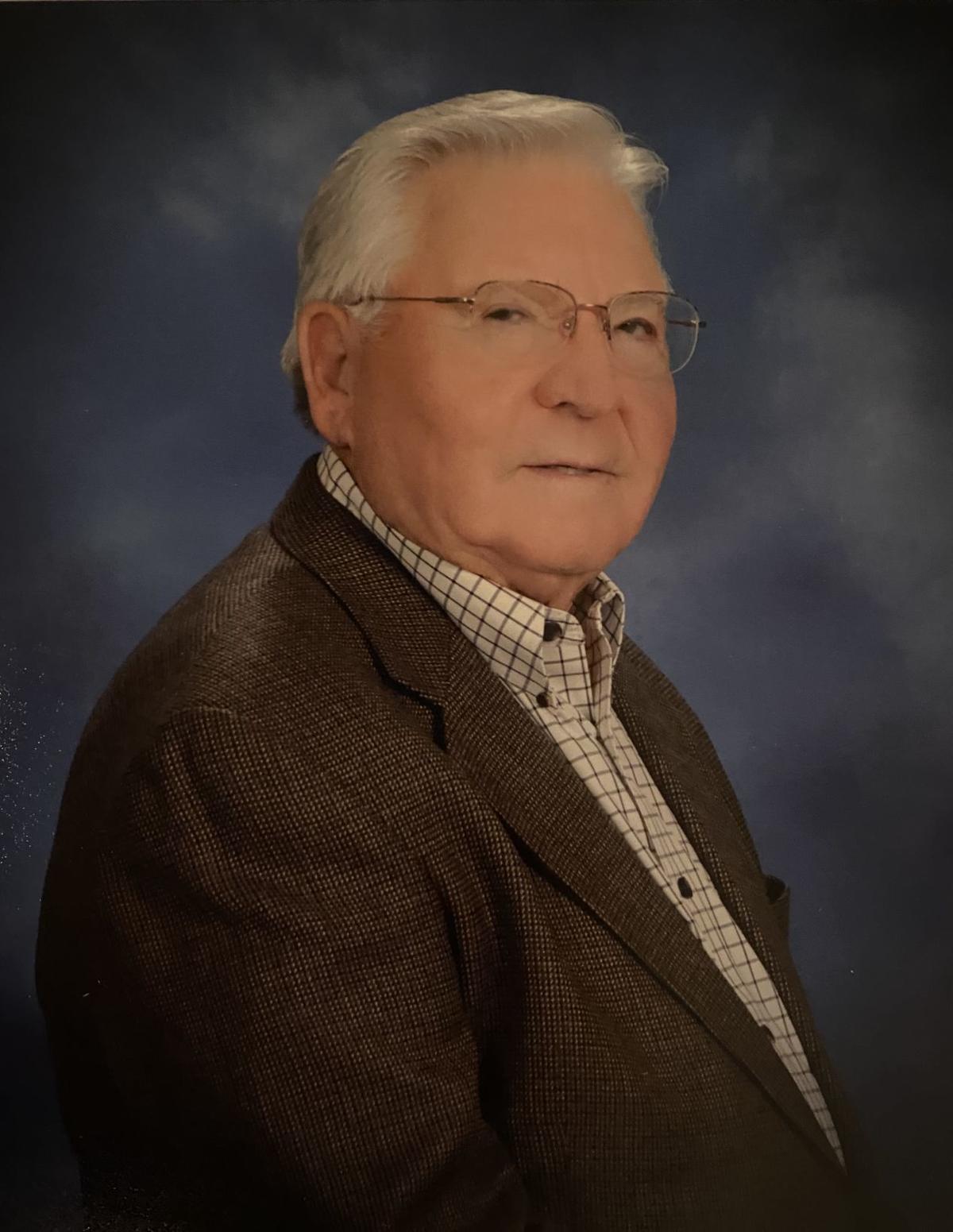 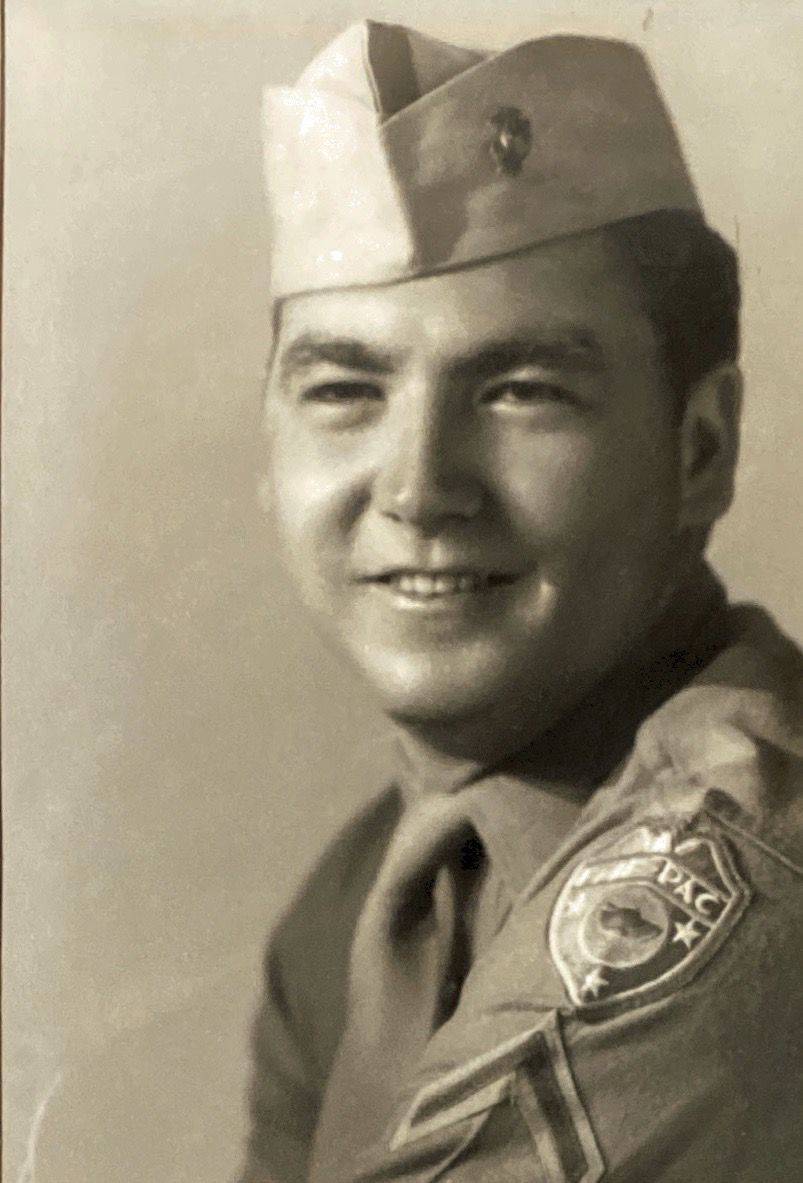 Dean was born on Jan. 21, 1926, in Hugoton, Kan. to Lucille Beal. He graduated from Hugoton High School, shortly after joining the United States Marines in 1943. He went on to serve his country in WWII, from 1944 to 1946, as a Private in the 3rd Assault Amphibian Battalion stationed in Hawaii. He was honorably discharged in July 1946.

After his military service, Dean started working as a welder’s foreman for Northern Natural, and by 1954 he branched out as an independent welding contractor. His work took him across the country to Minnesota, Nebraska, Louisiana, Texas, Oklahoma, Colorado, Utah, and Iowa. For more than 30 years, his work involved welding on high-pressure cross-country lines, which required him to pass an extensive welding test on each new job. In all those years, Dean never failed a single test — an impressive record, which reflects the pride he took in his work and overall commitment to excellence.

Dean married the love of his life, Erma, in January 1953. They raised two children, Elizabeth and Michael, and eventually settled their family in Ames, Iowa.

Dean approached each day with a fearless vigor, and consequently lived a full and industrious life, filled with service, entrepreneurship, and passion. After moving to Ames, Dean purchased property and established Meadow Lane Mobile Home Park. In the mid-70’s, Dean established Flummerfelt Welding and Excavating, and performed a multitude of custom welding and excavation jobs in the Ames area. He remained involved in the Pipe Liners Local Union 798, became an involved member of the Iowa Manufacturing Housing Association, and was also a member of the First United Methodist Church. He enjoyed spending time with his family and friends, playing cards, dancing, gambling, and golfing. For several years, he was a member of Ames Golf and Country Club and Ballard Golf and Country Club and golfed in several golf leagues around central Iowa.

For over 50 years, he served as a dedicated Master Mason, actively participating in and contributing to the efforts and missions of the Masonic Lodge, Grand Lodge of Iowa, Order of the Eastern Star, Order of Amaranth, Knights Templar, York Rite and Scottish Rite Freemasonry Southern Jurisdiction, and the Loyal Order of Moose . He also served as a member of the Shriners International, believing fully in the brotherhood’s mission of providing care for children and families in need, and their desire to “have fun, do good and build relationships that can last a lifetime.”

It’s undeniable that Dean had fun, he did good, and now leaves behind a lasting legacy. He was preceded in death by his mother, Lucille, brothers, Andy and Don Anderson, and daughter, Elizabeth. He will be lovingly remembered by Erma, his beloved wife of 67 years, his son, Michael (Diane) Flummerfelt, of Ames, Iowa, and brother, Marvin Anderson, of Princeton, Indiana. He was a loving grandfather of five grandchildren, Kristina (Jason) Schaben, Chelsea (Ben) Klassen, Taylor Flummerfelt, Matthew Flummerfelt, Jacob Flummerfelt, and great-grandfather of four, Dylan, Samantha, Maxwell, and Emmett.

Condolences may be made online at www.short-cunninghamfh.com.

Add an entry as

Add an entry
Watch the guestbook. Stop watching this guestbook.